Public Notice Notice of Intent to Issue Certificates of Obligation Read On...

Create an Account - Increase your productivity, customize your experience, and engage in information you care about.

The event was held from 2 pm to 7 pm on Grant Avenue, between 4th street and 6th street. More than 2,000 people joined us and enjoyed Spring's best craft beers and wines. 9 craft breweries and 12 Texan wineries were represented.

Thank you to our 2019 Tap Into Downtown Odessa sponsors! 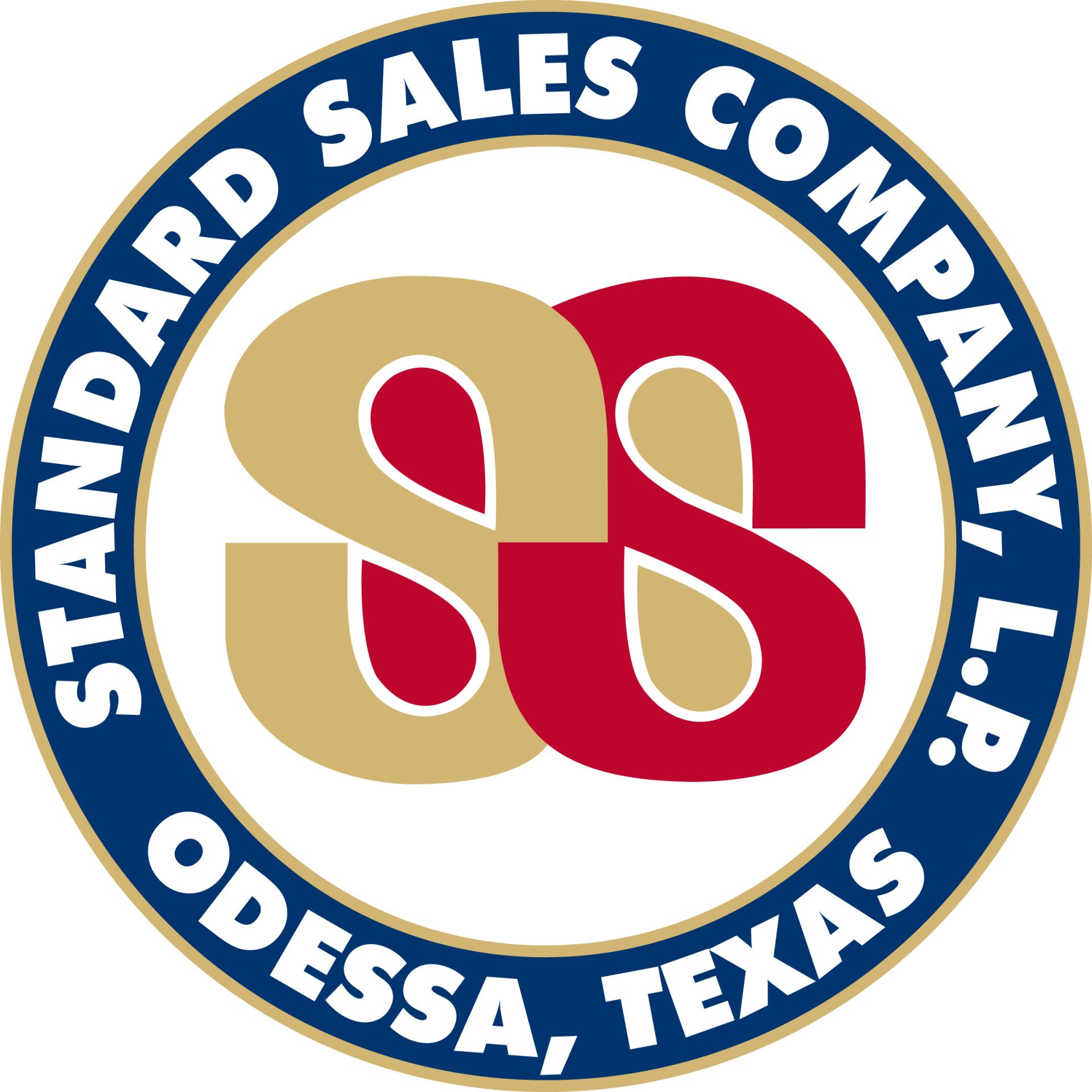 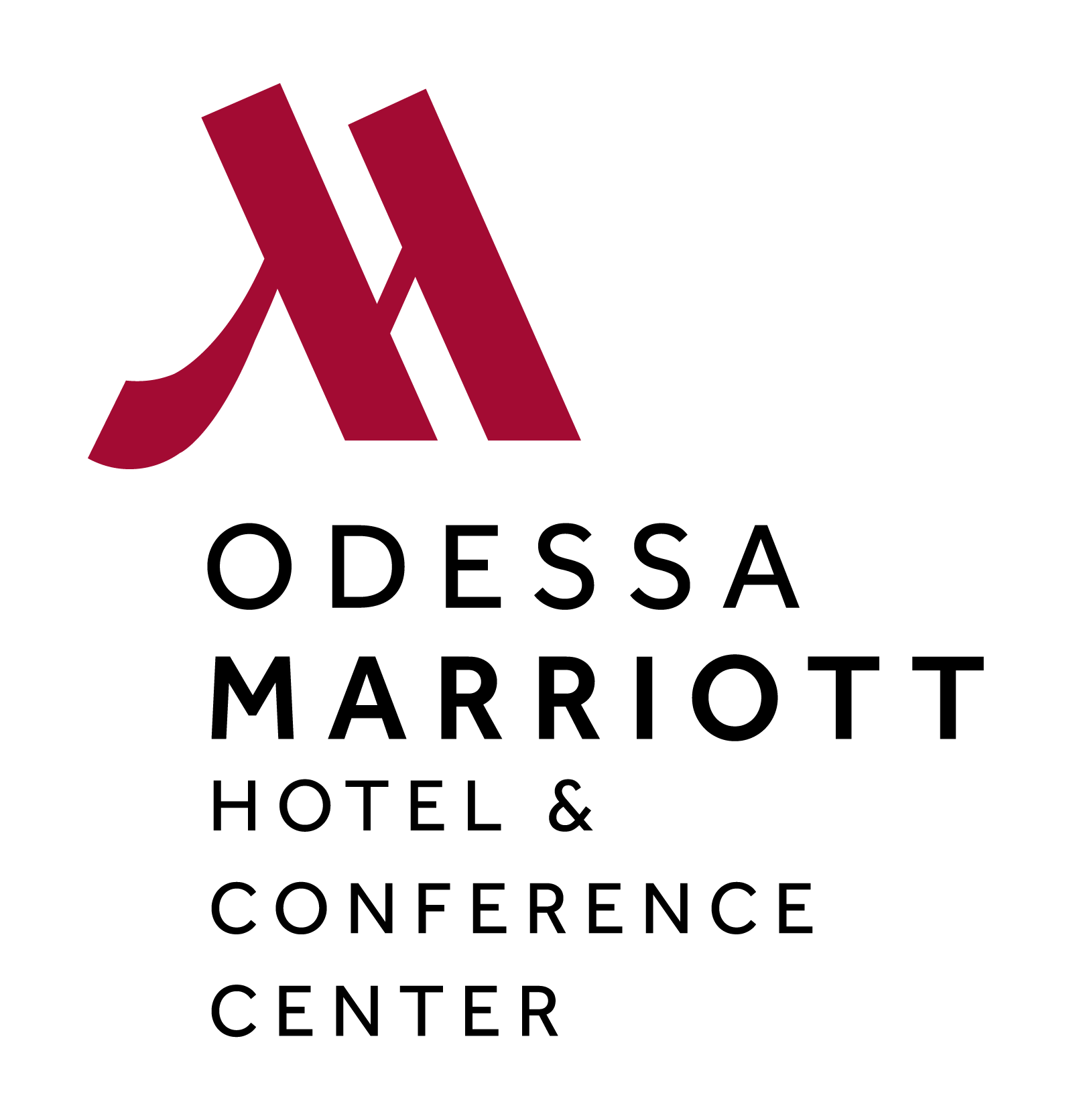 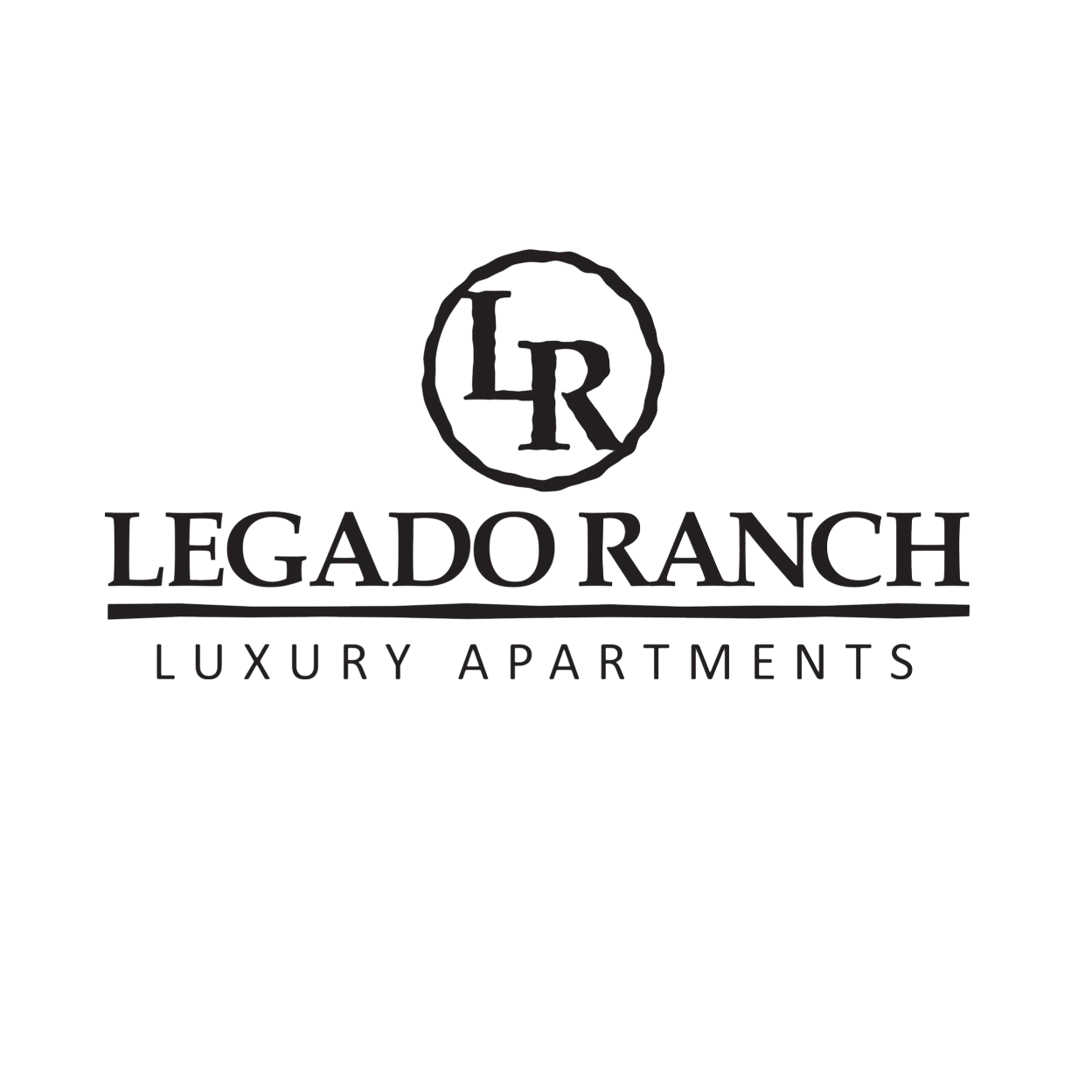 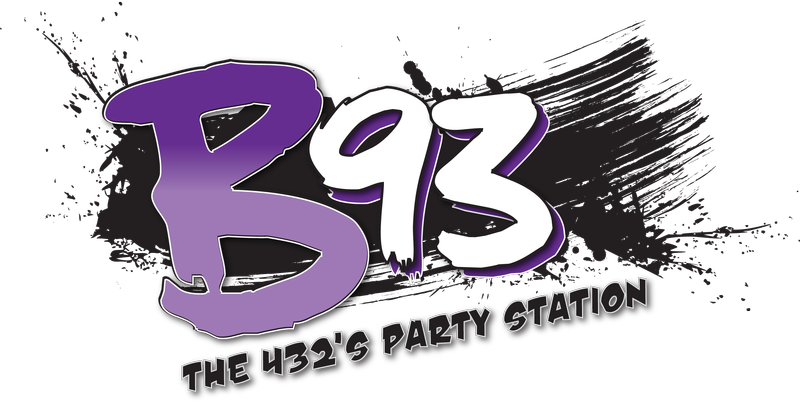