NATIONAL NIGHT OUT is designed to: Heighten crime and drug prevention awareness, generate support for, and participation in, local anticrime partnerships: and send a message to criminals letting them know that neighborhoods are organized and fighting back. In 2008, the National Association of Town Watch (NATW) officially agreed to have a National Night Out for Texas on the first Tuesday of October instead of the traditional first week in August. 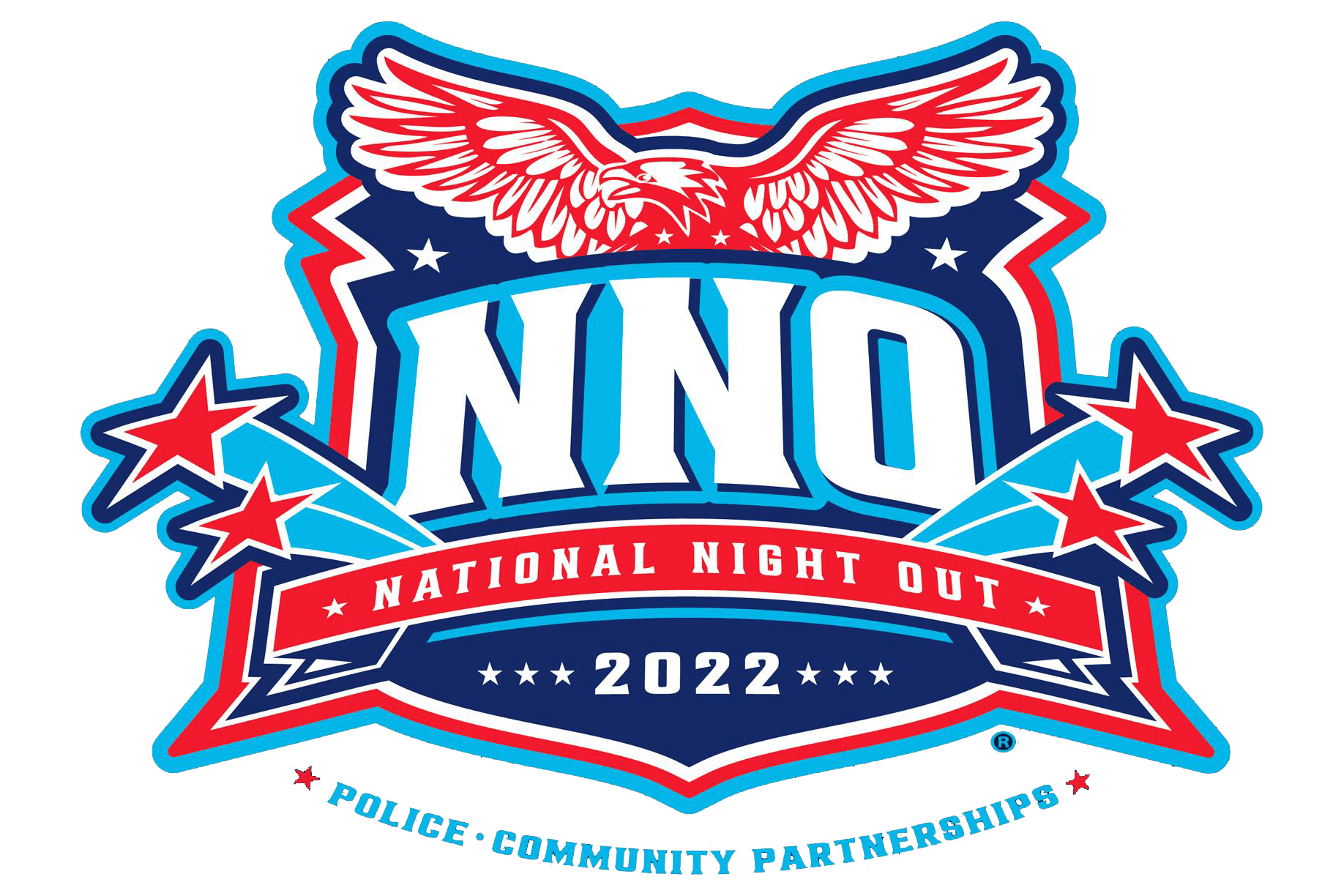